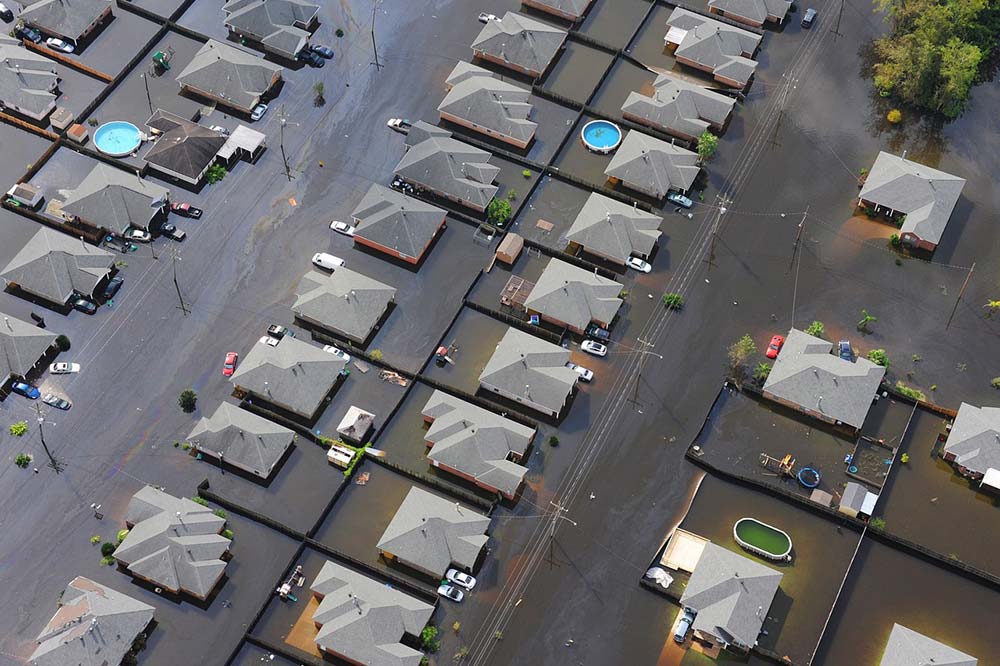 It is never any fun when the conversation topic isn’t one that’s uplifting and encouraging to our community of homeowners. You’re our greatest asset on the Restumping Melbourne team… and for good reason. You keep us in business, you keep us motivated, you ensure that we’re committed to learning, growing and staying ahead of the game in the industry. What better way than blogs like this one? When you know everything, you need to know – not just about reinforcing your foundation – but about your property at large, you get EXCITED about enhancing one of the greatest investments that you’ll make in your life.

Part of that means preparing for the worst. Again, it’s no fun, but it’s right thing to do. Today, we’re diving right back in to recaps of the worst natural disasters as of late:

“Another thing that has risen in the past years are the financial costs incurred by natural disasters. International organizations such as the Red Cross say that the world’s yearly post-disaster cost is around 65 billion US dollars. Compare that to the four billion spent fifty years ago, adjust for inflation, and you’ll see how expensive reparations are becoming.

Because of our careless abuse of the environment, the number of natural disasters and the cost of cleaning them up will continue to rise.”

Straight from Our World in Data:

“Human impacts from natural disasters are not fully captured in mortality rates. Injury, homelessness, and displacement can all have a significant impact on populations.

Interactive charts on the following global impacts are available using the links below:

“2017 was a devastating year with natural disasters such as catastrophic floods, wildfires and earthquakes affecting millions across the globe. Sigma recently estimated that disasters this year caused an estimated $306 billion in total economic losses. Global insured losses made it the third-most expensive year for the insurance industry.”

As you can see, we paint a grim but important picture and appreciate all of the aforementioned sources in the last two posts on stories that have really shaped not only our current environment, but all of the events that have brought us to where we are today.

Questions? Comments? Let the team at Restumping Melbourne know. We’re committed at turning your current house into your dream home.