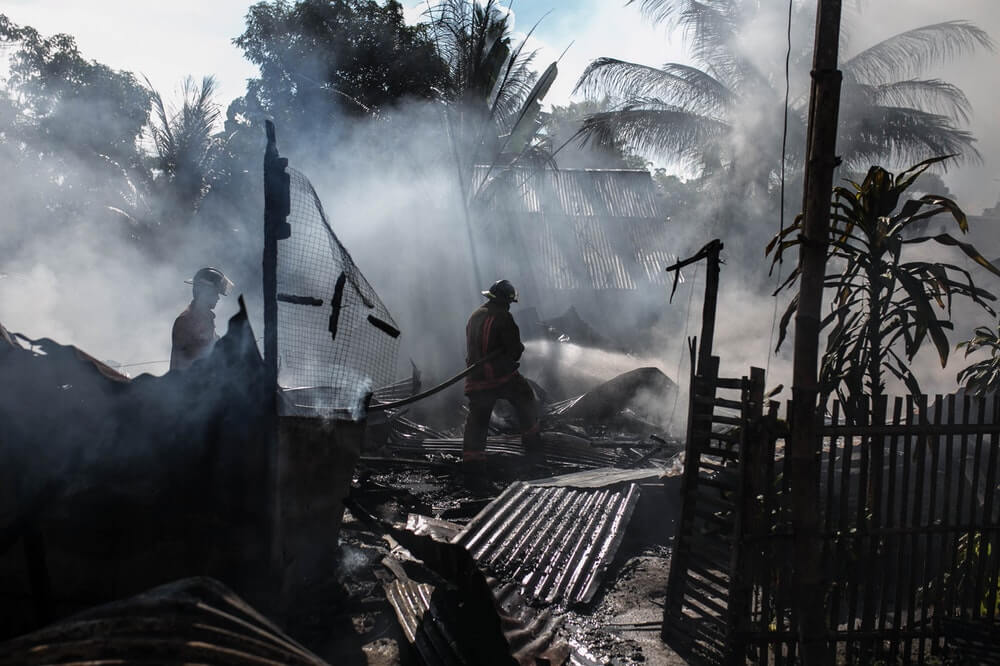 We never want to write about negative things, but we always want to write about important things. That can have a really subjective connotation, depending on the audience. One person whose produce goes bad may have one perception of what a sad day can be. Another can have a high pain and adrenaline tolerance, thinking something else entirely. We – as the Restumping Melbourne team – aim to answer the call of both. We’re committed to reinforcing the foundation of your home and know that both physically and emotionally, that means making things safe and comfortable from the ground up. Aside from our top-notch customer service and best-in-class materials and processes (say that ten times fast), that means that it’s important for us to share information. We believe that when our customers are equipped with all of the information that they can possibly learn, they’ll only be more and more enthusiastic and engaged with the process of any home renovations.

So, now you know why we started this company and this blog. But why this topic? Who wants to talk about the greatest disasters? We do, so that you know exactly what to do, should anything ever happen to you. Read on for more information:

“Haiti, the Caribbean Country faced an earthquake of magnitude 7.3 M­W on 12th of January 2010 at 16:53 local time (21:53 UTC). The Epicenter was about 25 Kilometers from west of Port-au-Prince, Haiti. Haiti earthquake is listed among worst natural disasters in the last 10 years. In this deadliest earthquake 220,000 casualties were approximated and more than 300,000 were injured. More than 3 million people become homeless in this natural disaster.”

Straight from US News:

“There were 145 deaths when a 7.5 magnitude earthquake struck the Southern Highlands province of Papua New Guinea in February, triggering a major aftershock and some landslides. Close to half a million people were affected by the disaster, according to ReliefWeb.”

Two Billion People Hit by Natural Disasters in the Past Decade

“According to The World Disasters Report 2018 by the International Federation of Red Cross and Red Crescent Societies, the number of floods (1,522) by far outstrips the number of storms (1,001), other weather-related incidents (634) and all other disaster triggers recorded over the period. Floods are estimated to have affected just under 730 million people – more than one third (37%) of the estimated 2 billion people affected by natural hazards between 2008 and 2017. However, floods accounted for a relatively small number of recorded deaths over the period, at 50,312, representing 7% of the total.”

Shaking your head? We get it. And unfortunately, we’re not done yet. This is part one of two and you’ll see the rest of our info on this series in our next Restumping Melbourne post.

Questions? Comments? Let us know. We look forward to hearing from you.