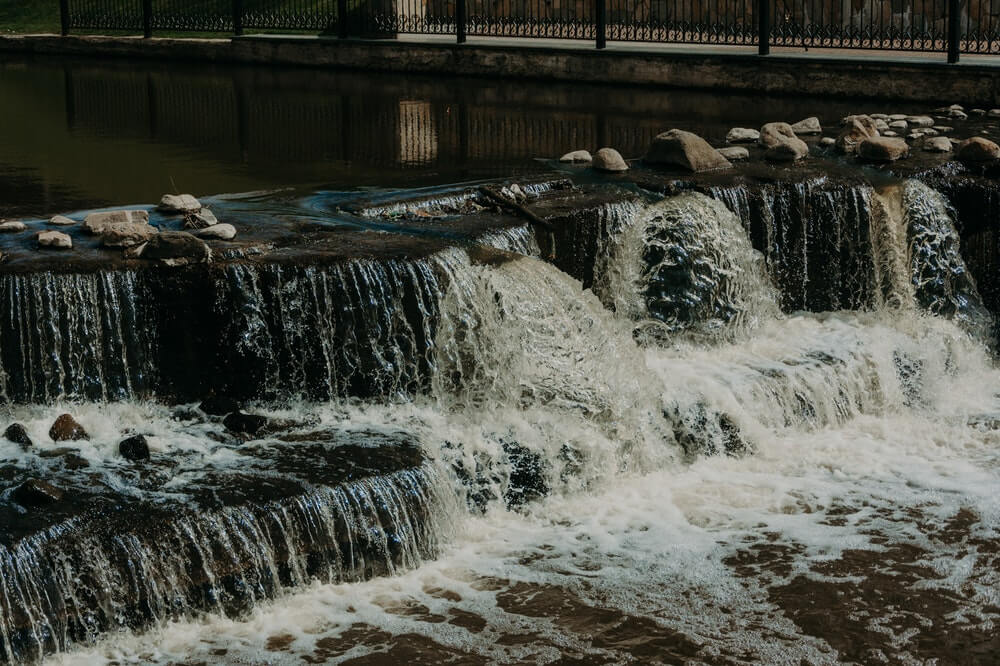 Remember when we talked about the Missoula Floods? It’s been a while, but the Restumping Melbourne team loves perusing our archives. It’s a great reminder of the themes that we love sharing with you – who are so valued as our community of customers. It’s also a great inspiration for fun facts that we again, want to share, and also learn from. When we discussed the Missoula Floods, it was with the intention of sharing the major impacts that Mother Nature doesn’t just have on your home in general, but specifically on the foundation of your home. You can’t fight her and you can’t necessarily plan for her, but when you work with teams like ours, you know that you’re one step ahead and can breathe slightly more easily should negative weather be on the horizon.

Today, we’re traveling to the other side of the world. We’re headed to China.

In 1931, there was a major flood. Not just one, but a series of floods over a period of time. They lasted through the summer of 1931 – from June to August. Can you imagine a worse winter? They’re commonly called the 1931 China floods OR the 1931 Yangtze-Huai River floods. Regardless of what you call them, they hit a tonne of the most prolific cities in the area, including Nanjing and Wuhan.

At the end of all of the fun, the floods had caused a dike breach which took place along Lake Gaoyou. Unfortunately, it had multiple negative outputs, including hundreds of thousands of fatalities. A cholera epidemic took place the next year. It wasn’t a great couple of years for the area…

So, what does this have to do with your home? More than you’d think. There’s a lot of excitement that goes into choosing a new home. Sometimes it can be a very spontaneous decision. Sometimes it’s something that you’ve pondered over for months on end. There are a lot of criteria that go into it and the plot of land, terrain, elevation, etc., can either be something that’s automatically top of mind or something you’re not thinking about at all.

Our advice… think about it. While we’d like to say that situations like this are rare, we’re still invested in sharing them as cautionary tales, so that you make the right decisions for you and your family. Don’t be scared! The Restumping Melbourne team knows all of the right tricks to reinforce your foundation, you just need to give us a call to start the conversation.