Let’s face the facts… we wouldn’t be in the business that we are without a lot of external factors, none more so than Mother Nature. She’s a fickle lady, we’re all aware of that, but it continues to amaze us – across the industry – the impact that the weather, seasonal changes, climate change, etc., can truly have on our lives. For lack of a better term, we’d probably say that it ‘wreaks havoc’. Sigh. There’s nothing in the grand scheme of things that we can do about that, but it’s a valuable reminder that we need to stay ready to meet any of the challenges that our Restumping Melbourne prospective and current customers send our way. Sure, there were probably days when we were stumped by the challenges that you’d throw at us. Those days are no more. How did we get to such a confident place? We learned. And we continue to learn. And aside from just sharing tips about building your dream home or about cultivating the most innovative garden, we’ve found great fun in tracing steps back to determine exactly why reinforcing your foundation is so important. We’ll shed floodlights on different historic events over the coming months, hopefully providing eye-opening intel into exactly why you want to reinforce your foundation.

Today’s event is the Missoula Floods, which took place in the American state of Montana. They’ve also been referred to as the Spokane Floods (Montana borders with another state called Washington, which is where Spokane is found) or the Bretz’s Floods. They did a huge number – cataclysmic glacial outburst floods that took no prisoners as they covered the vast majority of the eastern part of Washington and down near the beautiful Columbia River Gorge. You’re probably scratching your heads thinking, ‘when did this take place? I would have heard about this!’ Well, it was a little bit before our time – back to the Ice Age, in fact.

These floods became important back in the 1920, when scientists dug into the research and wanted to know why this had happened. What they determined is that these floods were caused by periodic sudden ruptures, right there on the ice dam of the Clark Fork River. The Clark Fork River created the Glacial Lake Missoula, bringing everything back together.

You don’t necessarily have to worry about floods in the area where you reside, but it is good to know how they work. Excess moisture can be one of the greatest causes of foundation damage, and often not one that you can avoid. But what signs have we seen? Well, according to sources, after the rupture of each ice dam, the water would head straight down the Clark Fork River, causing tonnes of flooding in both eastern Washington and even in neighbouring Oregon. Rupture complete, ice would reform, and the whole routine would begin again.

We find great intrigue and interest in the history that’s led us to the business that we’re so passionate about. We hope that you do as well! 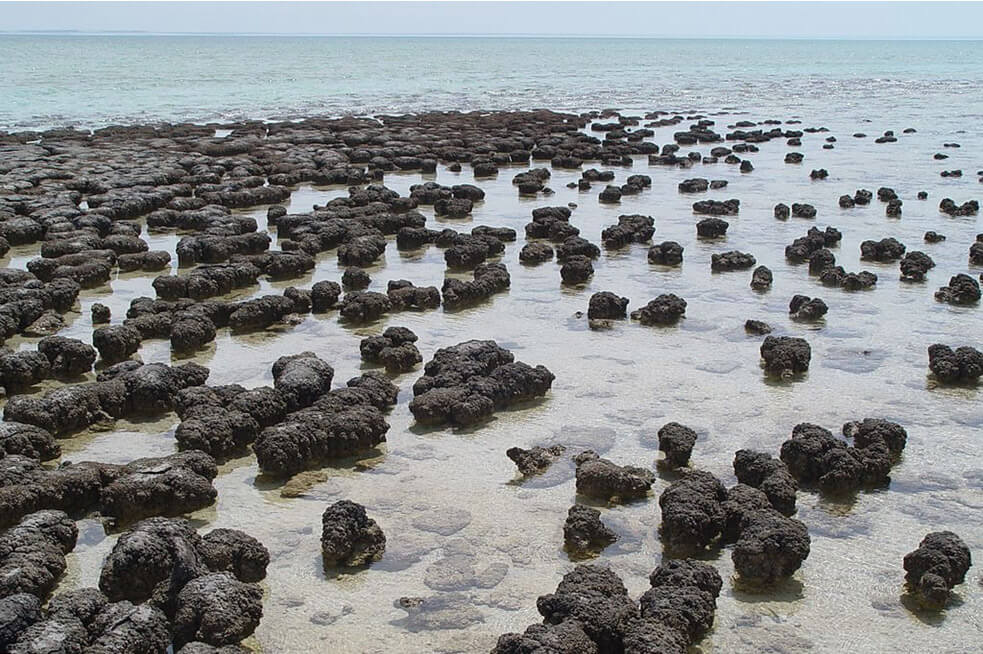 If you live in a warmer climate, get ahead of the game and contact us in the autumn before to get any work done on your property. This sounds a little bit aggressive, but it just means that we can make the plans in advance to ensure that we have all of the equipment and the processes in place, so that there is limited time that you have to spend out of your home.

If you live in a cooler climate, like Victoria, you’re going to work on the same schedule as cities in the Northern Hemisphere. You have a little bit more lead time here if you want work done on the foundation of your house – or any home renovation projects. We share all of our tips and tricks on the Restumping Melbourne blog.

Looking for inspiration if you’re thinking about a home renovation or new project? According to the World Wide Web, here are some sites that you should visit as the seasons change and you’re looking for the best vistas possible:

Do you see a common theme? All of these are natural landmarks, and they’re right here in our backyard. We’re surrounded by beauty and the different locations that you should definitely check out.

Questions? Please reach out to the Restumping Melbourne team. We would love to hear from you and continue the conversation about the best ways to keep your dream home growing and evolving.